Hello Everyone, it’s been months since we have released a patch. So, hereby, after a long wait, a patch, probably a mini-patch, has been released. It’s non other than the Sri Lanka Premier League Patch (SLPL) for EA Sports Cricket 2007.

Note: This patch does not contain real fixtures, kits & roster. This patch is just made as a request by others. You can play the patch by going in Play Now option and choose your favourite team.
Screenshots (click to enlarge) 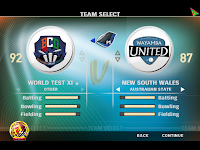 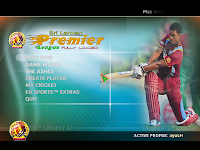 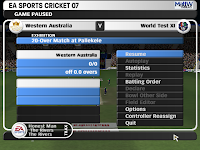 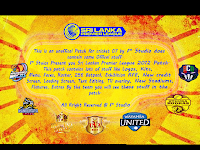 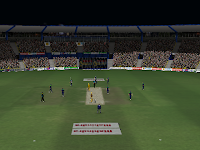 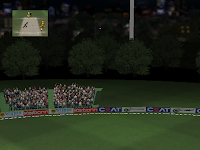 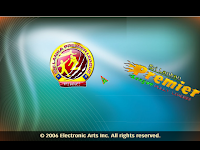 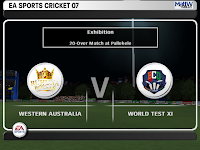