After Downloading The Above Patches/Game(s)

1. Finally just right click on downloaded KFC BBL Mini Patch file and click on extract.2. Double Click on “BBL-Mini-Patch.exe” file to run the setup and install this patch to your EA Cricket 2007 Directory where you have already install both Cricket 2012 Mega Patch & DLF IPL-12 Patch. 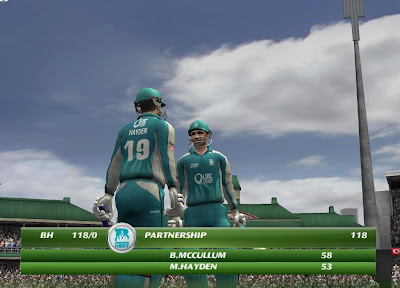 Please seed it for other users 🙂 Sharing is caring! (Direct Download!)
Last but not the last, enjoy playing the patch. You don’t know what each file takes OMGAyush to make the entire patch and Perhaps he’s just a human being like you! So please comment and thank him below. Any questions, queries, doubts, problems will be cleared here through comments or in youtube through comments or messages. Thank you for playing!