You knew this wasn’t far away and the highly demanded by you guys, yes, as the title suggests – the A2 Studios ICC Champions Trophy 2017 Patch for EA Sports Cricket 07 has finally been released!

Yes, the wait is finally over and without any further delays, we will drop by the features, instructions, screenshots and download link below. A gameplay video and tutorial would be out soon if there’s a demand for that. Do not hesitate to drop a comment below if you encounter any issue with the patch.

You must have EA Sports Cricket 07 PC Cricket game in your personal computer. 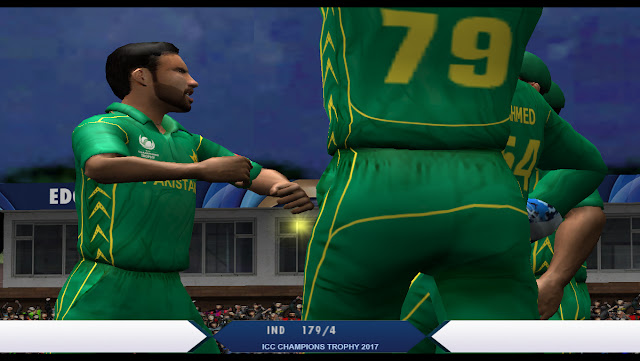 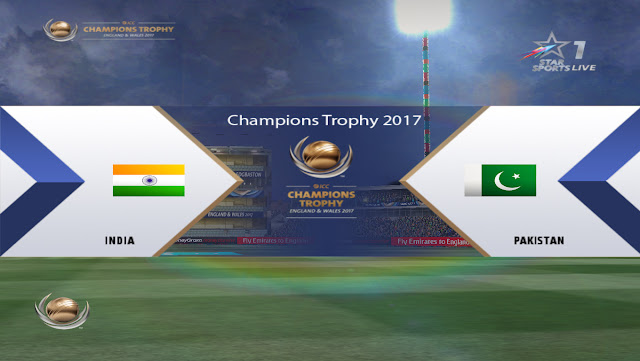 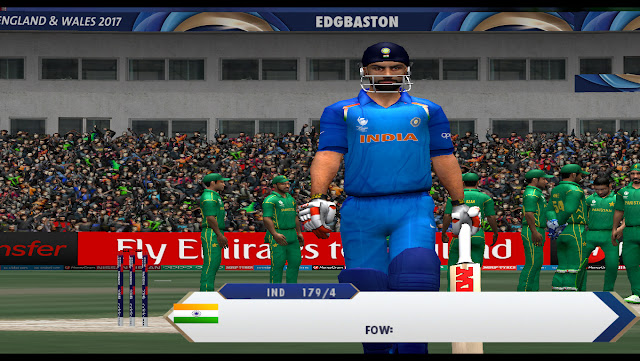 Loving the patch by screenshots already? I bet you do! We’ll be having a video of the game-play and tutorial soon if there’s a huge demand!

1) Roster is up to date.
2) Bats are correctly assigned to all players.
3) Faces of some players like Hardik Pandya, Sarfraz Ahmed are fixed.
4) Fixtures is updated (with proper Semi-final & Finals).
5) Crashing of game in between is now fixed.
6) Minor fixes in the Main Menu.

Facing any issues with the A2 Studios ICC Champions Trophy 2017 Patch for EA Sports Cricket 2007? Drop your comment below and we will try to help you out with that!